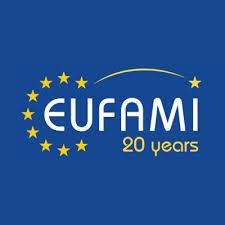 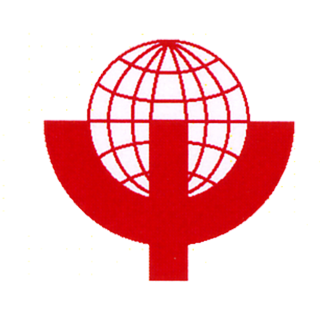 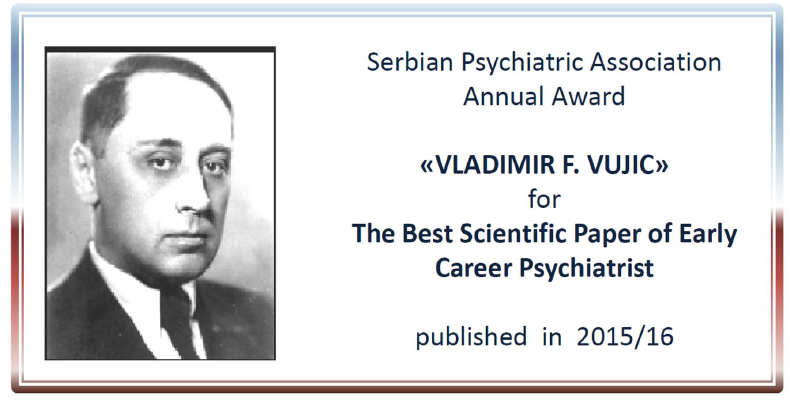 The Executive Board of the Serbian Psychiatric Association, during the General Assembly held in December 2014, established the Annual Award for the Best Scientific Paper of Early Career Psychiatrist published in the previous year, in attempt to stimulate high quality research in Serbian psychiatry... View Article 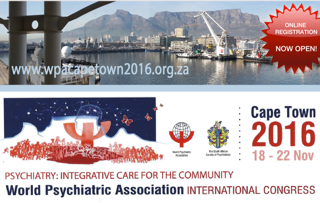